Please note that the Weston Aviation Exhibition is currently temporarily closed during construction of our new aircraft Display Hangar.

Included in your admission price is entry to the Weston Aviation Exhibition where inside visitors will find the story of Weston-super-Mare’s famous aviation past.

This is located in the former pilots block from Weston airfield in which there are displays telling the history of the site and flying activities at Weston-Super-Mare.

The site is watched over by our own Bloodhound Mk.2 Missile. Its rocket engines were manufactured by the Bristol Aeroplane Company in their nearby Banwell factory. The missile would clear its launcher at 400mph and reach Mach 2.5 - around 1800mph - 3 seconds after launch.

View the inside of the former control tower via an interactive camera.

Kids can dress up, and try the PC based WW2 air combat simulator. 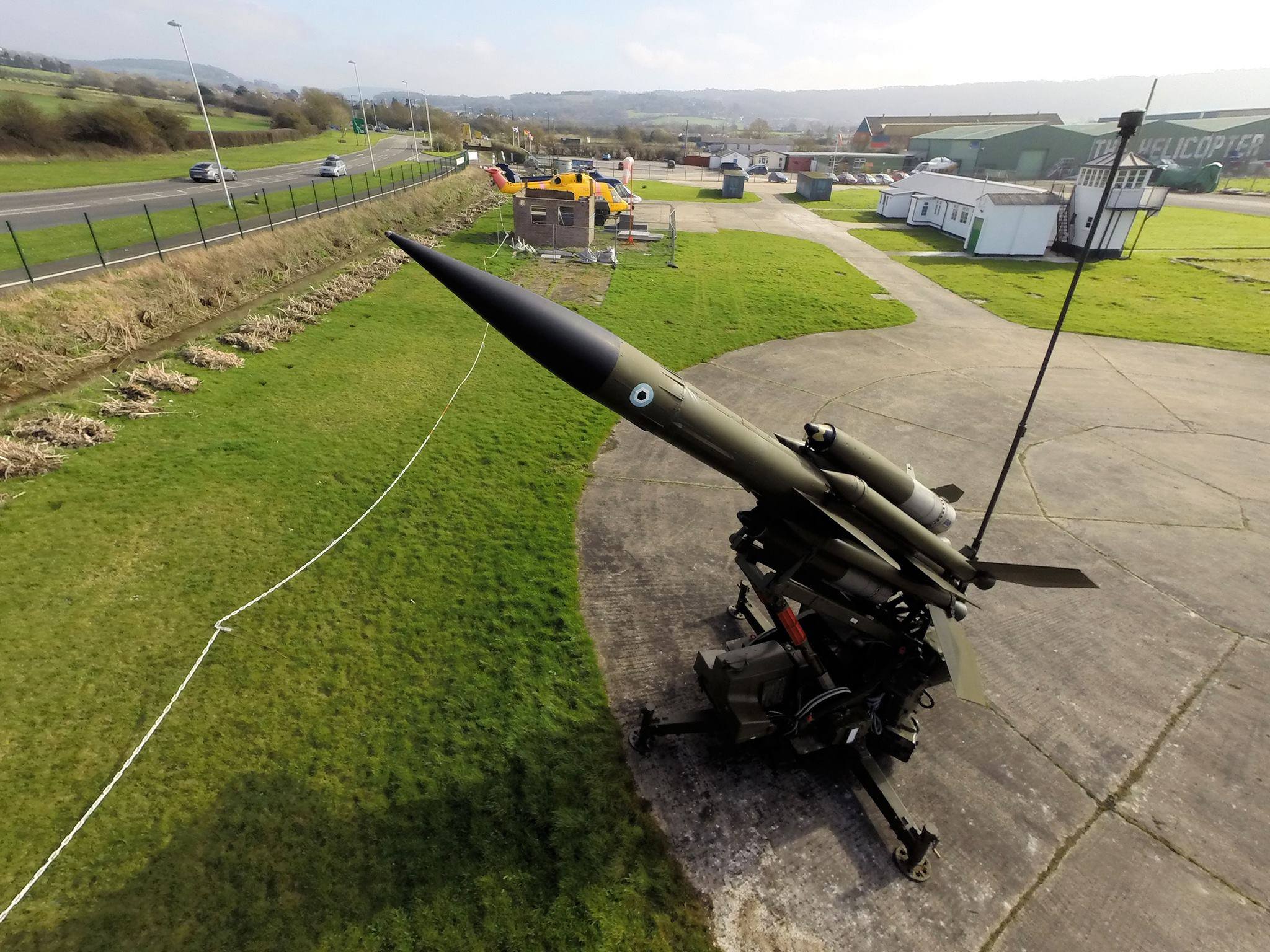 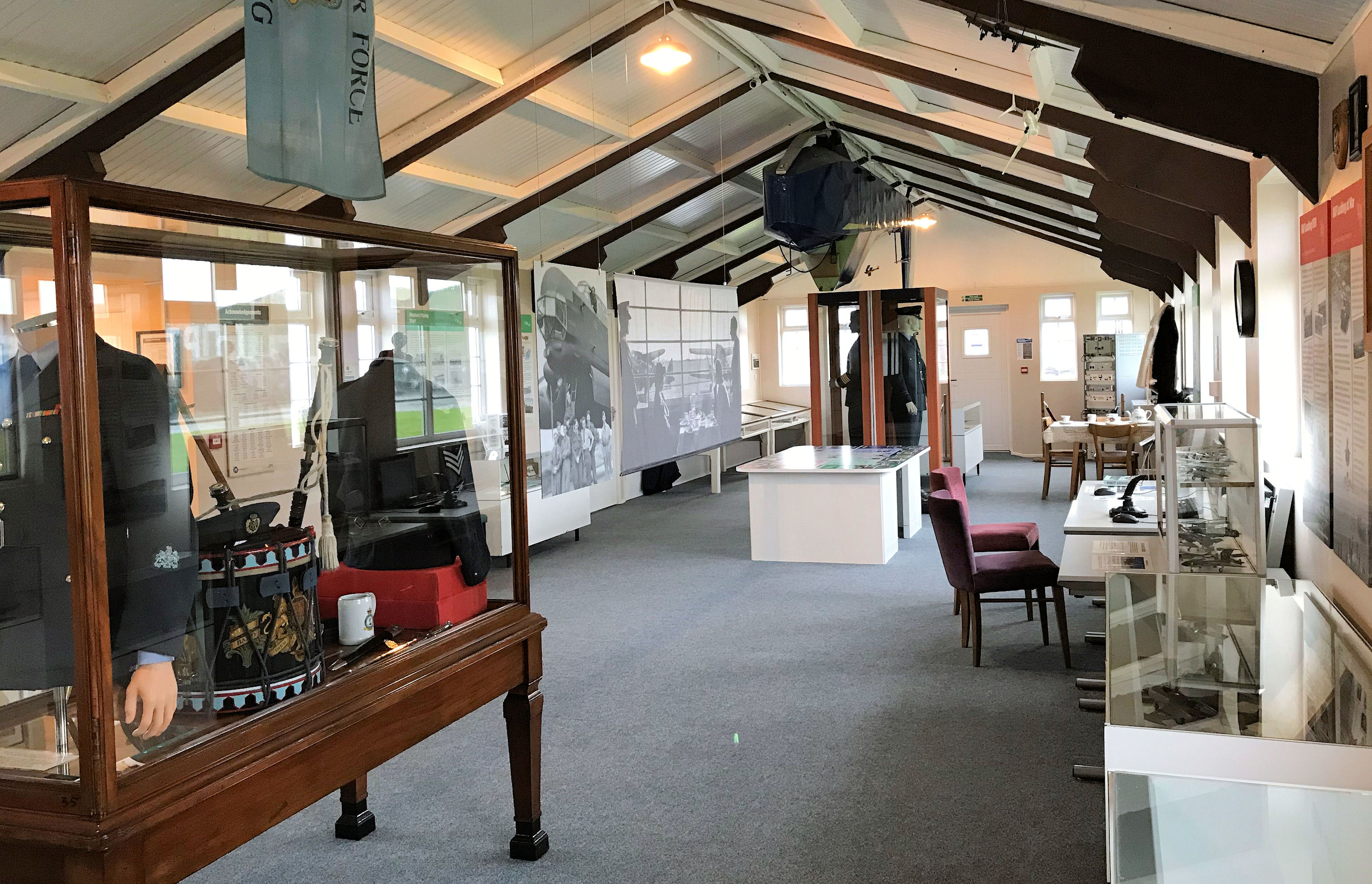 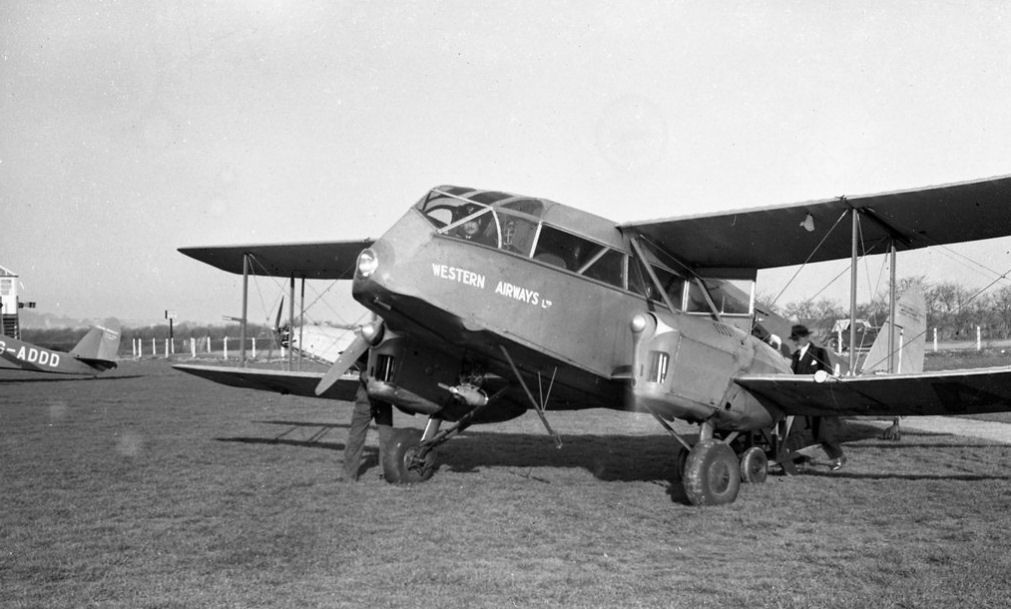